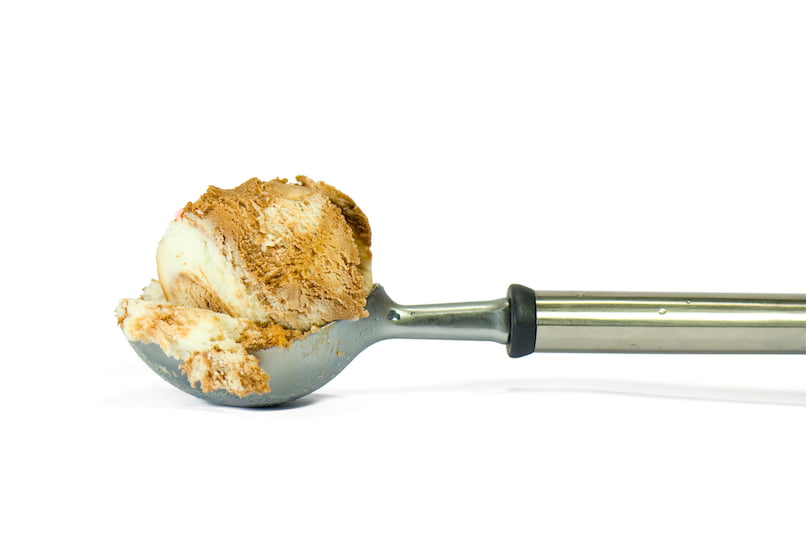 Blue Bell Ice Cream Makes a Comeback Like No Other 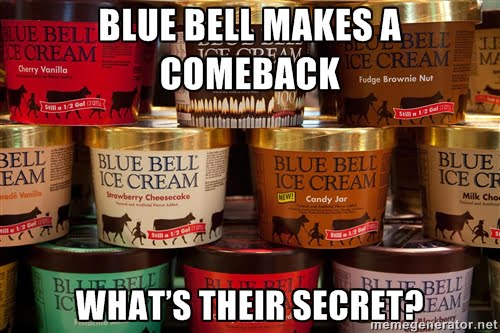 I love me some Blue Bell Ice Cream and so does the rest of Texas. Why do you think loyal Blue Bell customers lined up at stores to buy their favorite flavor as soon as it hit the shelves? I give credit to Blue Bell, their leaders and their branding team. Let’s find out why!

For the back history, at the beginning of 2015 Blue Bell Ice Cream began recalling some of its products due to listeria contamination. It started with the small individual size cups but in the end, the recall shut down production of all Blue Bell products in all of its locations. This meant the company was out of the ice cream business through the summer (a big buying time for ice cream).

This type of crisis would have most likely brought any other brand to its knees, however, Blue Bell seems to have not only survived, but also thrived with a growing base of loyal brand fans. So, how did they do it?

Create A Product That People Love and Can Support
It started years ago when Blue Bell created a high quality, consistent product. They were genius when they marketed the fact that they used local dairies and other local products to make their product. In turn, consumers who purchased Blue Bell Ice Cream felt that they were also supporting local businesses by purchasing their product. Blue Bell demonstrated loyalty and that spurred loyal customers.

Blue Bell Faced the Crisis with Honesty and Integrity

An important piece of Blue Bell surviving the listeria crisis is the fact that they didn’t try to hide it from the public, make excuses or try and find someone to blame. Instead they faced the problem head on.

As the reports began coming out that some of the plants would start production again in early Fall, the social media chants for Blue Bell began growing. Those that had never tried it or just weren’t huge fans of Blue Bell began joining the ranks in anticipation of their comeback. And, because of the amazing fan following, the stores started to join in. Here in Texas, some local supermarkets had a countdown calendar on the doors of the freezer section with empty shelves behind it waiting to be occupied by the second coming of Blue Bell.

As mentioned earlier, this type of crisis would have destroyed many companies, so what is the secret to Blue Bell’s survival?

Every business will have some sort of a crisis in the span of its existence, and Blue Bell did it right!

Have you created a strong brand with ties to the local community? We all could learn from Blue Bell’s example. Comment below and let’s discuss how.

John is a true geek from using his first Mac in the 80s to waiting in line for the first iPhone. During the day he serves as a Digital Marketing Manager and by night, the MacGyver that saves the day. 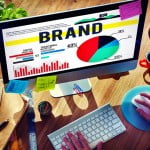 Next article - The Rocks Digital Lunch Blab Every Friday »