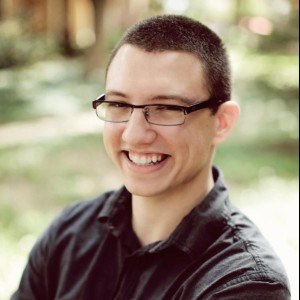 Facebook Live Streaming Video, but Only for The Rich and Famous? Uhhh… Excuse Me!? 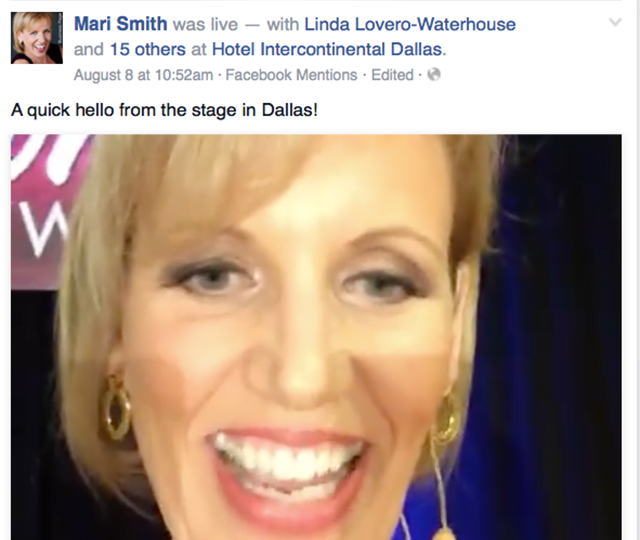 But first … what is video live streaming and why has it recently gained such momentum?

Back in March, Meerkat made headlines across the tech industry with its launch at South by Southwest, until Periscope, the company Twitter owns, quickly pushed it out of the spotlight.

For those who have not yet downloaded either one of these apps to explore what all the buzz is about, let me try to explain.

As a viewer you can view and interact with anyone around the world, including celebrities such as Jimmy Fallon and Arnold Schwarzenegger.

On August 5th, Facebook joined Meerkat and Periscope as the newest live streaming competitor, with one big difference. Only those with verified pages (usually celebrities) would be able to use the new service, called Live for Facebook Mentions (Facebook Mentions was released last year as a smartphone app for only verified pages).

In The Next Web’s coverage of the news, Mic Wright shared his opinion about “Facebook’s elitism” in not opening up the app to the general public. He seems to have missed the point. Facebook is not restricting video to celebrities “to teach us what a worthy moment is” After all, Facebook’s newsfeed algorithm is designed to show users what is more likely to be interesting to them.

The reason Facebook is not opening the feature to everyone is as old as Facebook itself: exclusivity. The social network was built on the idea of exclusivity, as it was open only to College students at first before eventually opening to high school students and then the rest of the world.

According to an article published on Mashable, while Facebook was only open to college students:

“Approximately 85% of the students in the supported colleges had a Facebook account, with 60% of them logging in daily. A survey conducted by Student Monitor revealed Facebook was the most ‘in’ thing after the iPod and tying with beer.”

I can’t say for sure that this is purely due to its exclusivity, but as a college student myself, I don’t equate Facebook to beer as my predecessors apparently did.

While I agree with Mic Wright that celebrities are not the only people who can create interesting videos for the rest of us, perhaps they are a little bit more likely to be more interesting than the general population’s attempt at live video.

Facebook will use this this time to their advantage. I’ve watched as Facebook has constantly fine tuned the newsfeed algorithms over the years, just as Google is always making changes to improve their search results.

When the floodgates of streaming video are open to everyone, many will be excited to play with the new feature that their favorite celebrities have already mastered. And your newsfeed will only be full of the most interesting videos.

#FacebookLive Streaming #Video, but Only for The Rich and Famous? by @jacobdh #RocksDigital

Do you think this is a good strategy for Facebook? Or should they drop the idea of exclusivity now that they are the largest Social Media network in the world? Let’s discuss below.

Jacob Henke, a web developer at Advice Local, is a college student studying business and computer science. Passionate for the internet since he built his first website in elementary school.