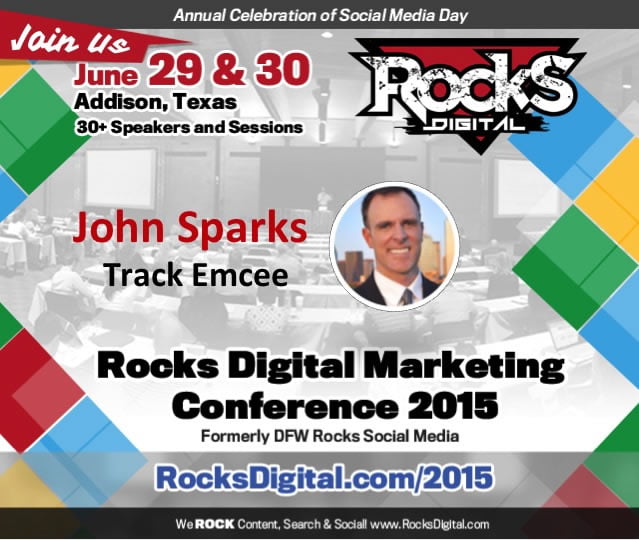 John Sparks is the author of the new book “365 Ideas To Go From Good To Great On TWITTER!”.  Sparks has been recognized as a Top 100 Social Media Power Influencer by StatSocial. He is also the founder and CEO of Online ImageWorks and an adjunct professor in The Mayborn School of Journalism at The University of North Texas.

He was born to be in media because his birth announcement aired on WFAA-TV in Dallas, where his father worked as a news producer for almost 20 years. John followed in his father’s footsteps while pursuing his undergraduate degree at The University of Texas at Austin. While there, he was an intern for “The Joan Rivers Show” and “The Maury Povich Show” and later worked as a news intern at WNBC Television in New York and WFAA Television, both in the station’s Austin bureau and in Dallas.

John has taught some of the top celebrities, journalists, business owners and everyday people how to grow their presence and become more visible on social media. He went from less than 800 followers to almost 200,000 followers in just two years and he did not buy any of them. 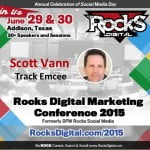 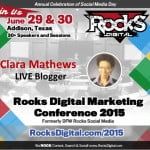