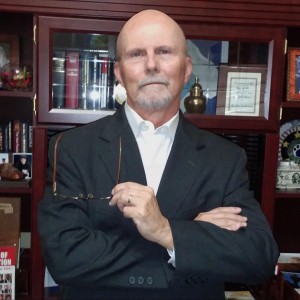 Are you looking for creative and expansive ways to define your ‘blue ocean’ and distinguish your business from the competition? Well, look no further than your underwear drawer for some market niching answers.

What Does Your Underwear Drawer Have to Do with Market Niching?

Seriously. One of the major challenges faced by most small business owners in today’s ever-increasing global marketplace is how to rise above the noise and distinguish their businesses from the hundreds, if not thousands of like competitors. That is where market niching comes into play.

“Competition should not occupy the center of strategic thinking.” – Blue Ocean Strategy

“Too many companies let competition drive their strategies. This focus on the competition all too often keeps companies anchored in the red ocean. As a result, their time and attention get focused on benchmarking rivals and responding to competitors’ strategic moves, rather than on understanding how to deliver a leap in value to buyers.” – Excerpt from Blue Ocean Strategy

Delivering a leap in value is where market niching becomes important to small businesses as a growth strategy. As a strategy, market niching is aimed at enabling your company to become a big fish in a small pond, rather than a small fish in a big pond with everyone else (red ocean). These niche opportunities are created by identifying buyer needs and requirements that are not being addressed, or not being addressed well, by rival companies today.

Let’s get back to the underwear drawer to explore this topic in more detail. When you check out a man’s underwear drawer, you will find several recognized big brands represented there such as Hanes, Fruit of the Loom, Calvin Klein, Jockey, Nike, Under Armour and others. (I’m assuming that the same applies to a lady’s underwear drawer too, but I’m not going there.) However, not all of those brand name competitors entered the market at the same time, or with the same product offers.

Fun Facts: During the Middle Ages men wore linen shorts called braies but women didn’t wear undies until the 19th century. Their only underwear was a long linen garment called a shift, which was worn under their dress. From the 16th century women wore corsets made with whalebone.

Since the Middle Ages, many big brands and niche competitors have entered the underwear market with the latest and greatest product offers in varying colors, fabrics, styles, etc. In the 20th century, the market was primarily segmented between “Boxers or Briefs.” However, a lot has changed in the past 100+ years.

Today, many more market niches have emerged as companies have found creative ways to address buyer needs that were not being served, or not well served in the past. Boxers and briefs still prevail, but men’s underwear choices have grown to include numerous style options such as:

You get the point. Each one of these various styles is a niche formed at some point to address a segment of the buyer market that was not being served by previous product offers. As a result, a blue ocean opportunity was capitalized upon by one of the existing or emerging underwear companies.

How Do You Go About Delivering a Leap in Value with Market Niching That Will Distinguish Your Small Business From the Pack?

It starts with capitalizing on your strengths – knowing what you are truly good at, and then assessing the value you’re delivering to the marketplace today. (If you don’t know the answers, then ask your customers.) Next, take a closer look at your market to identify buyer needs that are not being met today. Again, customer feedback will be invaluable here. Is your company in a position to fulfill those unmet needs?

If answering yes to the above, you have found your market niche, your blue ocean. Now go for it!

Have you found your market niche? If so, share with us how you found it. 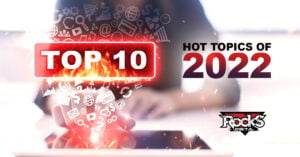 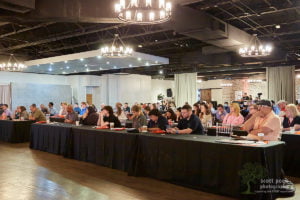