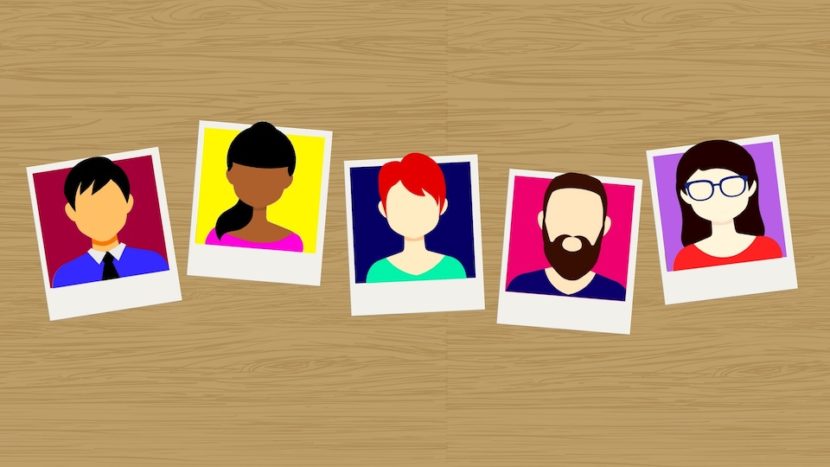 What’s Age Got to Do with It? Social Media Demographics by Generational Preference #Infographic 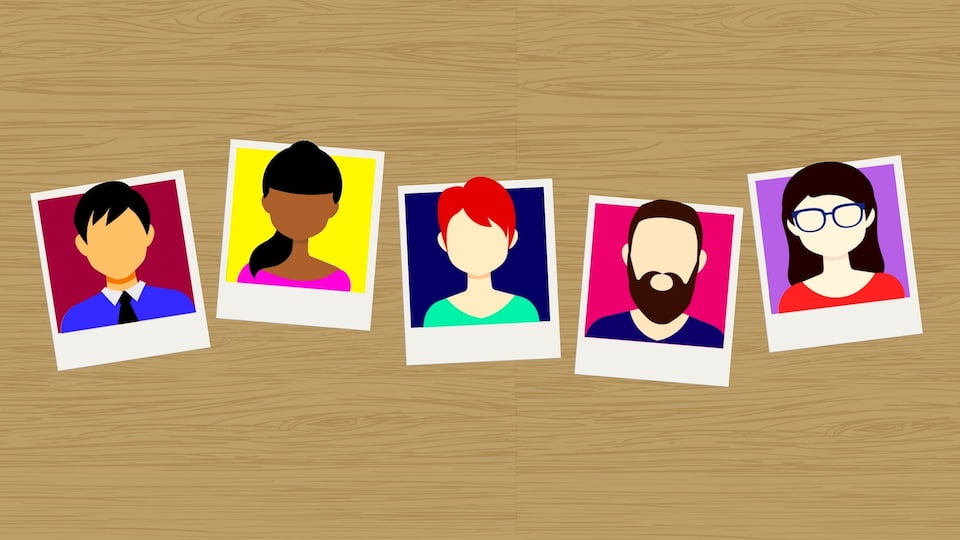 Modern e-commerce has capitalized on consumer behavior through digital marketing, but social media is a veritable beast, and one that not all brands have learned how to tame. It’s not enough to only understand how each platform works – within social media demographics, the generational divide is significant, and disregarding it can be a huge mistake.

The impact of social media is enormous. By the year 2020, there will be an estimated 2.95 billion social media users, 78% of which are in the United States, making the U.S. the largest social media advertising market in the world. This accurately reflects the United States economy with respect to those of other countries, but it doesn’t necessarily mean that brands located outside of the States are doomed to fail. It does, however, put pressure on them to access the U.S. market and make sure their social media presence is strong.

Advertising earnings from social networks have nearly doubled in just two years, so clearly something’s working. Facebook is the clear frontrunner in net worth at $200 billion, with Instagram and Twitter also occupying significant shares of the market.

There are over 60 million business Facebook pages, making the original social network a marketplace for anything. With 1.79 billion users, 76% of which are female, it’s a place where brands can gain some serious attention if done well. The sheer size of the Facebook population does pose potential difficulty in standing out, so brands must find an effective way to be heard amid all the noise.

Twitter, the site that became famous for limiting your stream of consciousness to 140 characters, now has 317 million monthly users. Interestingly, 79% of its users are outside of the United States, which gives brands serious potential for tapping into international markets. However, Twitter has seen a noticeable decline in tweets posted per minute since 2014, which may indicate it is no longer as effective a platform for brands as it is for individuals.

There are 500 million monthly active users on Instagram, with 95 million photos and videos posted daily. For brands, this highly visual platform can be a goldmine. Sixty-five percent of the world’s leading brands, like Nike and National Geographic, are active on the platform. Instagram caters to everyone, but it has a notable demographic preference, as 55% of people 18–29 years old in the United States use it. This is an indication of the kind of content young people are looking for, and it’s an effective medium through which brands can gain their attention.

Pinterest boasts 100 million active users, and a whopping 81% of them are women. Two-thirds of all pins represent branded products, and there are over 1.7 billion recipe pins floating around the site. Most users spend about 14 minutes on the platform during each visit, which is relatively long by advertising standards. Brands that can visually interest their users and garner attention around specific products, recipes, or ideas will find success here, as will female-founded companies or brands with products and services related specifically to women.

YouTube is popular, but for brands, it’s a bit of an anomaly. Sixty hours of video content are uploaded every minute, but as of April 2015, just 9% of United States small businesses were using the platform. Additionally, over 69% of marketers have intentions of utilizing YouTube more, which begs the question, what makes it so difficult to use currently?How do marketers transform this platform into a viable sales push for their consumers? Good video content is not only hard to come by, but it’s expensive to make and process, and it doesn’t make sense for every brand.

Let’s consider the other issue surrounding social media use for brands: there’s no age limit. Sure, you have to be 13 to have an account and 18 to make purchases, but after that, you could be posting pictures on your Instagram until you’re 95. There are multiple generations of consumers out there, and millions of brands are all vying to get their attention at once – when they should be considering how their messaging reads across each age group separately.

This generation comprises 22% of the United States population, and because they’re teenagers, it’s not surprising that their average attention span is eight seconds. Half of them use Instagram as their preferred platform, followed by Facebook and Snapchat. They’re not all that motivated by American conceptions of power and influence; the majority of them prefer to see real people in their ads rather than celebrities. If a brand wants to find reverence with Gen Z, they should make something resonate right off the bat and try to hold that attention for maybe even a full 10 seconds.

For whatever reason, this generation catches a lot of flack, particularly within the consumer space, but their buying power is extraordinary and their social media skills are unmatched. An overwhelming 70% of them use Facebook as their primary platform, which makes sense, considering many of them were college-age when the platform debuted and were therefore its first users. They also use YouTube heavily, which reflects the fact that this generation spends about eight hours of its day online. Research shows that Millennials are more concerned with their financial future than other generations, no doubt due to outrageous college loans and the recessions they’ve had to endure. Is it any wonder these folks turn to social media to forget about the stress of real life? This is an opportunity for marketers everywhere to make use of the time Millennials devote to social media, because brands already have an audience with them.

Gen X makes up 58% of internet users in the United States, and they have $200 billion in spending power. While 80% of them are on Facebook and Twitter, only half of them actually use their accounts regularly. It’s possible the social media craze just hasn’t caught on with them because they didn’t grow up with it as Millennials did. Instead, they live in the world of online reviews, and this is their biggest influencer when it comes to making a purchase. But don’t count them out yet: they may not understand social media, but they are accessing it, and it’s important not to overlook their enormous spending power, or that they are willing to try something new.

Unlike their Millennial counterparts who spend eight hours a dayonline, Baby Boomers spend about 27 hours online per week, with Facebook as their preferred platform. About half of them rely on credit cards to make purchases, which creates an interesting dichotomy for brands to keep in mind: consumers who use their credit cards often may be easier to influence to make an online purchase, but it may also indicate that they are not financially stable, which can also impact purchasing decisions.

Marketing on social media is a painstaking science, and there’s a lot to be learned from studying each platform and how various generations interact with it. Facebook has been around the longest, and as such, it’s heavily saturated but still big for business. Instagram is highly influential among younger generations. Pinterest holds attention well, and women dominate this platform. YouTube is a bit of a free-for-all for brands, but it can have impact among populations who spend a lot of time online, like Millennials.

Generation Z doesn’t have a huge attention span, but they’re smart and they value real representations of how life actually is. They prefer Instagram and Facebook over other platforms. Millennials are social media pros and often use it to make decisions about their lives. They live on Facebook, YouTube and Instagram, and spend a full third of their days online. Generation X doesn’t really “get” social media, but they want to, and they may be open to entertaining brands they haven’t heard of before. They like websites where they can read product reviews before purchasing. Baby Boomers don’t use social media as much, but they do rely on credit cards, which can be both a blessing and a curse for brands. They prefer Facebook over other media sites.

Social Media Demographics Can Help You Find and Engage Your Audience

As we’ve illustrated, each generation has its preferences and abilities – just like certain species won’t be found at the same watering hole! So wherever your audience (or audiences) can be found online, ensure that you study and understand the factors that make these platforms attractive and usable for them. Many companies and brands have some work to do in making social media work for them – and if this is you, start with this analysis of “who goes where” and take it from here!

What’s Age Got to Do with It? #SocialMedia Stats by Generation by @LuceMedia #Infographic…

Do social media demographics get enough attention in your marketing efforts? Let’s hear your “generational” thoughts in the comments!

Mark Toney is CEO of Lucé Media – a social and digital strategy, research and content company. He has worked with hundreds of companies small and large to increase awareness, engagement and most important – new business. 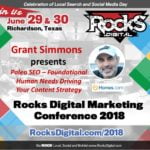