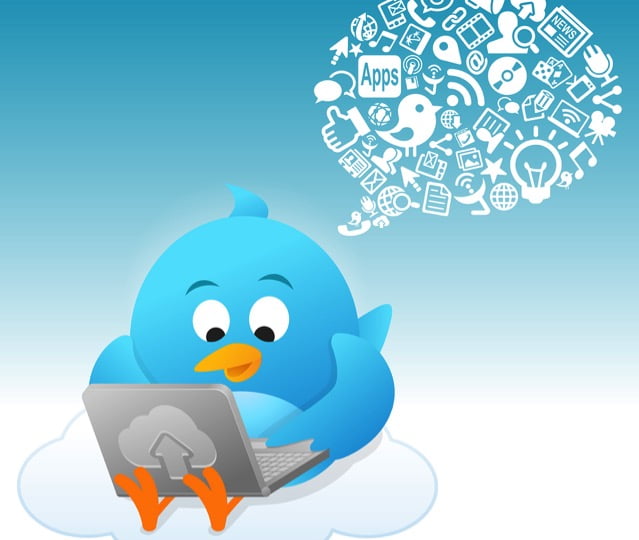 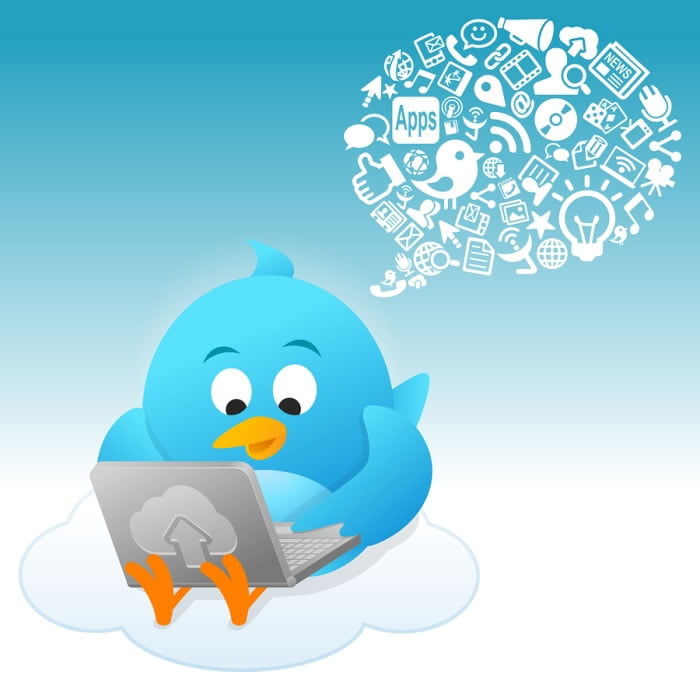 Social media sites such as Twitter are always walking that fine line between allowing free speech and protecting their users against abusive tweets. As you can imagine, with the number of users Twitter has on their site on a daily basis in combination with the number of tweets sent, protecting users’ rights without stepping on the rights of someone else is a challenge.

Just this week Twitter has announced that they are stepping up their efforts at stopping abusive tweets.  They have made adjustments to their algorithms, policies and procedures to both catch and stop more tweets that cross the line into abuse.

How Is Twitter Going to Monitor Abuse More Effectively

These changes will allow Twitter to move quickly and swiftly in identifying abusive tweets and taking action with the accounts in question.

My Impressions on This Change in The Twitter Algorithm

One thing that I sincerely hope is that this change in the Twitter Algorithm will make it more difficult for cyber stalkers to continue to register accounts in multiple names and verbally abuse those they do not like online, or wish to cause harm too.

Twitter has a challenge ahead of them. Let’s all be patient while Twitter works out the kinks. I am sure there will be several. 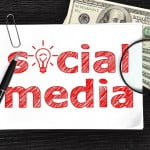