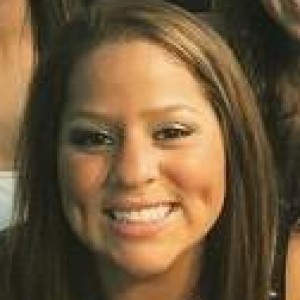 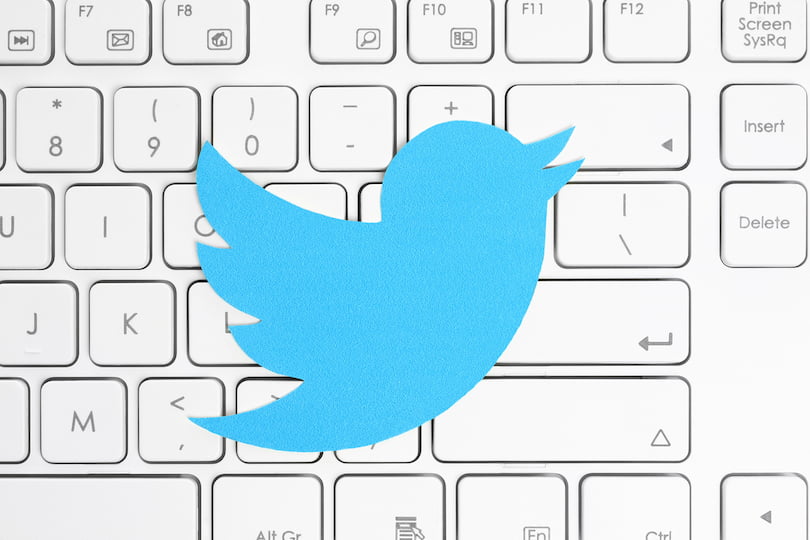 Are you using Twitter to promote your brand? I am really excited about one of the recent changes Twitter made to direct messaging aka the DM. I can finally send one individual message instead of sending my friends four different messages to tell them about a birthday get together! Get the scoop on this change and more below.

Prior to the change, DMs had a 140 character count limit, just like tweets. This limitation was always an issue for brands that wanted to reach out to their customers via Twitter for customer service purposes. It was also an issue for people like me who have a lot to say and felt confined by only 140 characters. If this is you as well, I have great news, Twitter has announced that they are removing the 140-character limit from direct messages. This was Twitter’s statement about their character change.

“While Twitter is largely a public experience, Direct Messages let you have private conversations about the memes, news, movements, and events that unfold on Twitter. Each of the hundreds of millions of Tweets sent across Twitter every day is an opportunity for you to spark a conversation about what’s happening in your world. That’s why we’ve made a number of changes to Direct Messages over the last few months. Today’s change is another big step towards making the private side of Twitter even more powerful and fun.”

The new character limit is now 10,000 characters which I am sure will be more than enough for you to relay your message. If it isn’t, then you have a bigger issue!

Benefits of This Change

Longer spam messages is the only con I can see so far from this Twitter change. This isn’t necessarily a horrible thing, because let’s face it, spam is everywhere and it’s just something we have to accept in the digital world. This negative can be easily remedied by choosing to block the spammer and they will not be able to send you messages again until you choose to unblock them.

While we are talking about Twitter Direct Messaging, let me share the news about another change they made earlier in the year that can definitely benefit you as a brand.

Who Can Send Who A Direct Message

With the change Twitter made earlier this year, you can send Lindsey Lohan, or anyone else that has a Twitter account a direct message, even if you don’t follow them and they don’t follow you. The Twitter account you want to direct message would have to check “Receive Direct Messages from anyone” in settings to enable the feature. See example below:

Benefits of This Change

Spammers. Spammers and spammers. As the only con stated for the first DM change, I also think is the only con for the second change. Being able to message anyone in the Twitter world can become dangerous because of the amount of spammers that are out there. No one wants to be bothered by annoying emails, or sales pitches on their personal Twitter account. Don’t be the brand or business that gets blocked because you are “attempting” to promote your business.

So, I rest my case. I love Twitter and networking. I am not looking forward to more spam, but I am looking forward to the longer and richer direct messaging experience now available to me. What about you? Want to learn more about Twitter? Click here.

#Twitter Direct Messaging Grows Up: The DM Goes from 140 to 10,000 by @ValerieVera10 #RocksDigital

Are you ready to make your brand stand out from the crowd and engage with your customers through direct messages?

Valerie Vera, an intern at Advice Interactive, is a student at the University of North Texas studying Public Relations. She is bilingual and would like to use this skill in her future career.